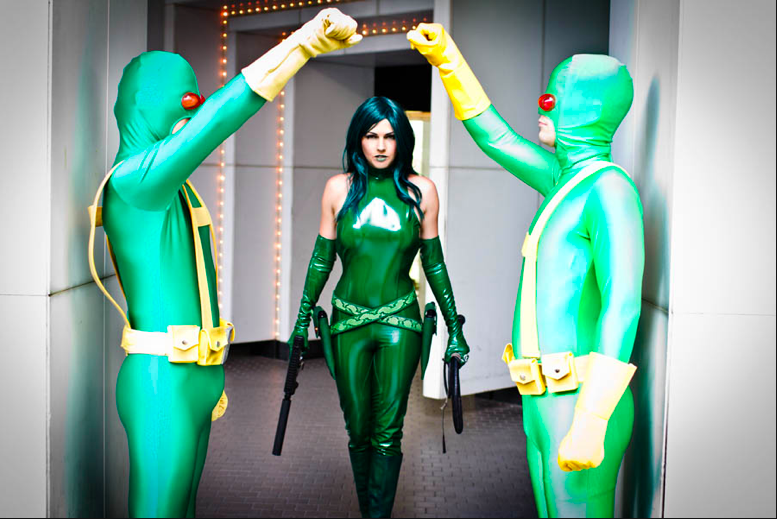 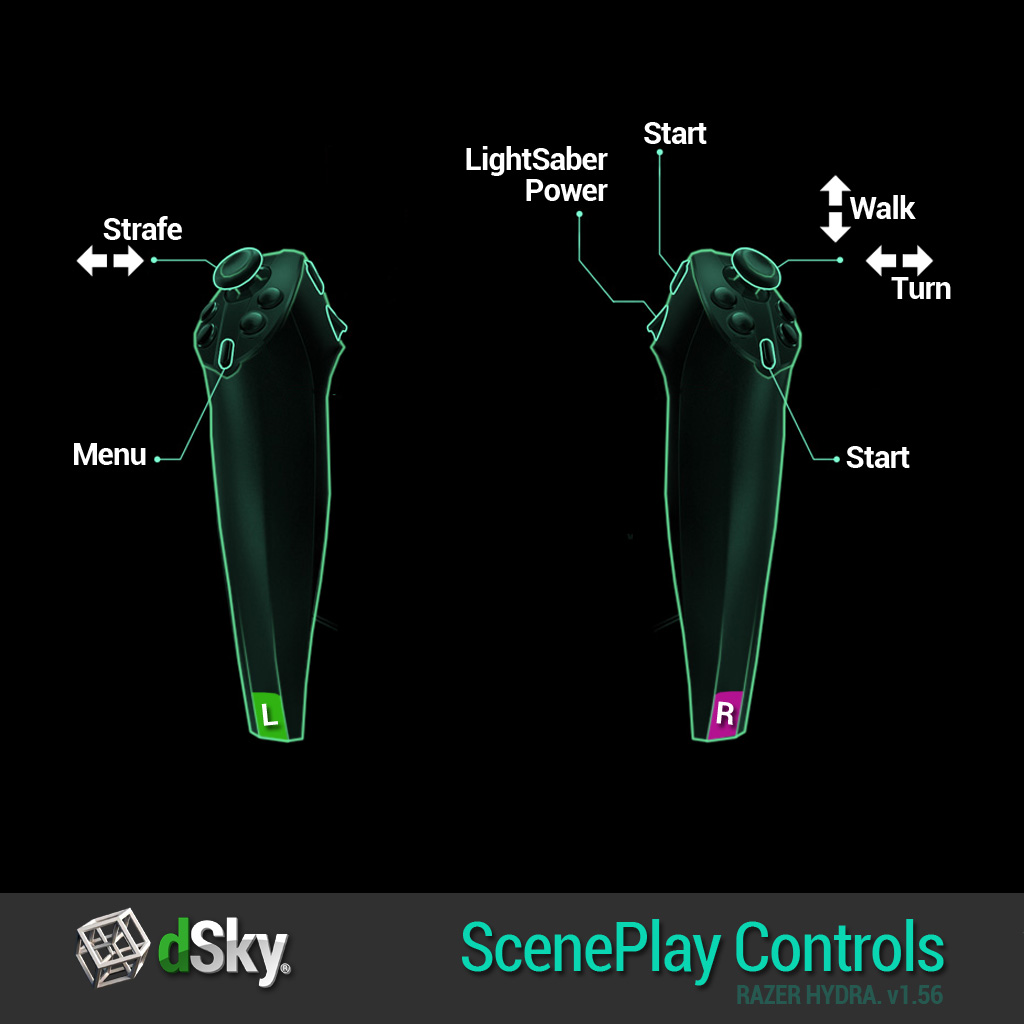 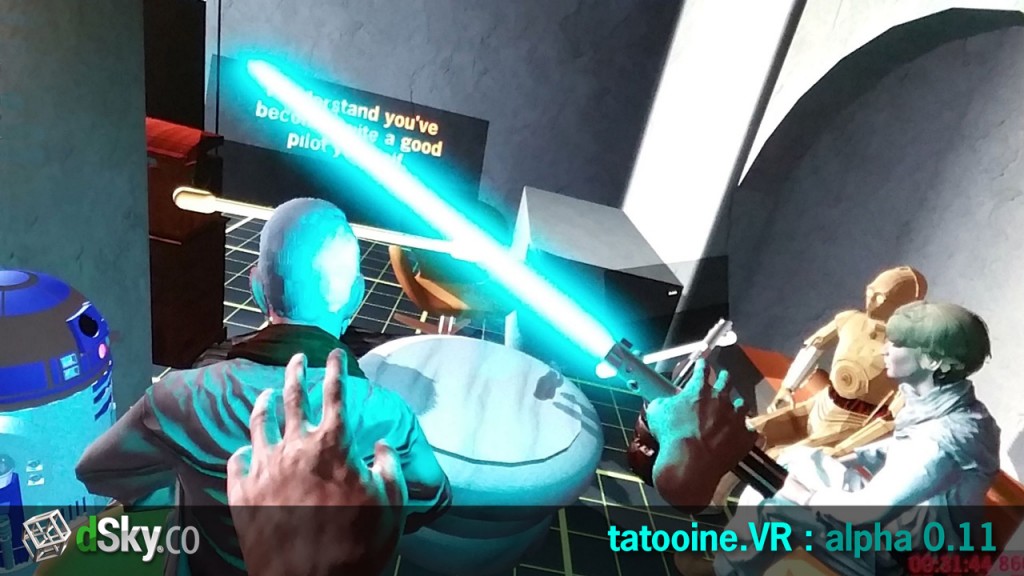 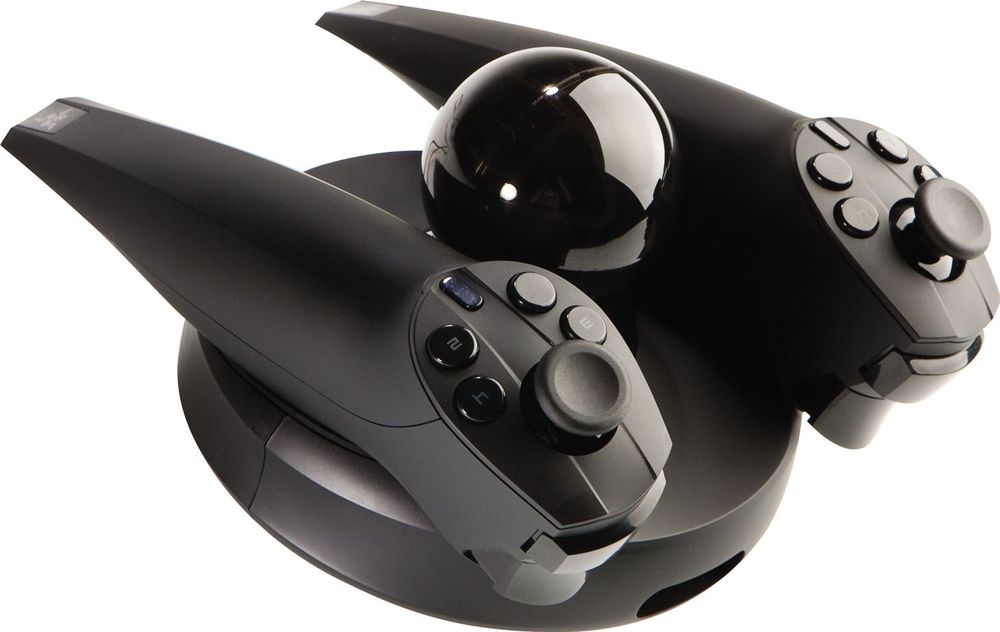 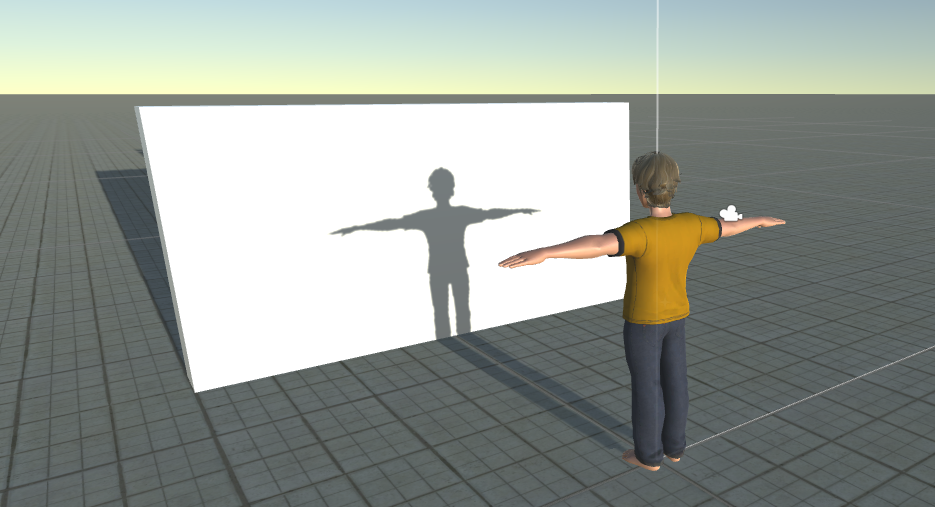 So last night, for the first time, I got my calibrated hands into the VR world. First I had only viewed them on a 2d screen, which was a sort of detached amusement… it felt like operating a robot through telemetry. 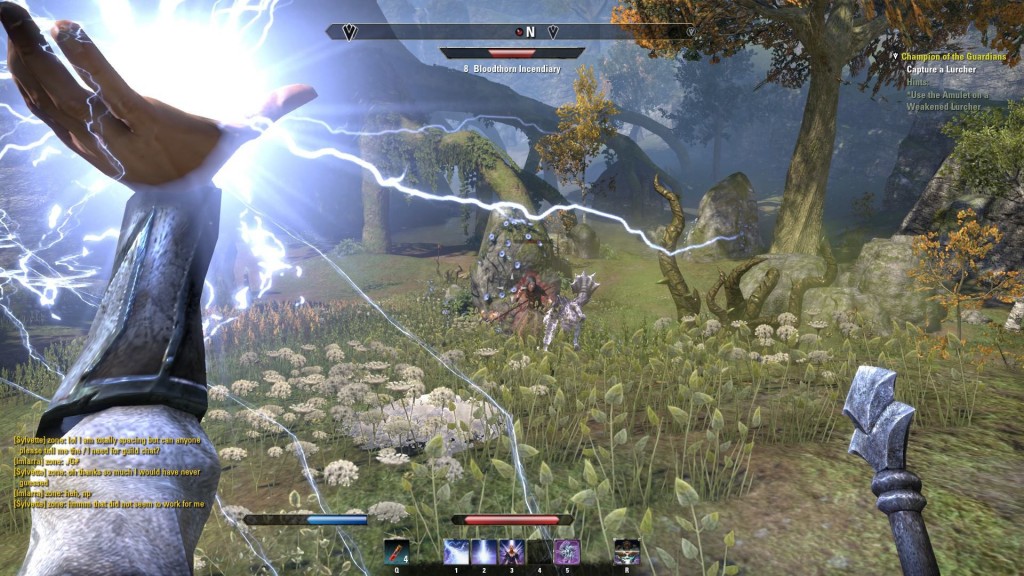 seeing your properly calibrated hands appear in VR is a consciousness expanding experience.

Last night, though, I got them in real 3d space, in VR, with perfect calibration… so that I perceived my hands to be precisely where they were in real space, in a virtual environment. I brought my hands right up to my face, and there they were… The effect was similar to my first dive into modern VR… utterly profound.

and finally, we have hands… in VR land. Tuscany, to be precise. coming soon to an HMD near you… 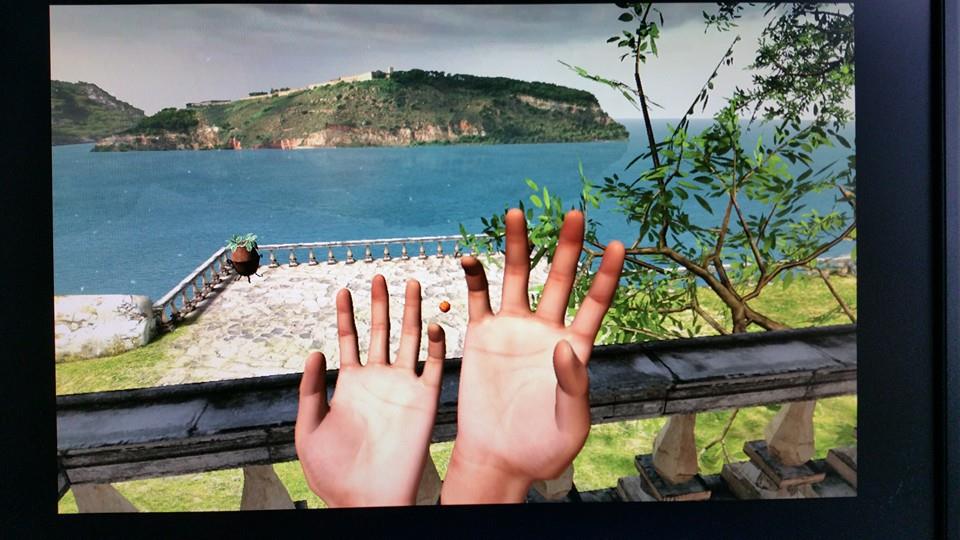 the first time seeing my hands in VR on our own development rig.

Thank you so much to Sixense, and Razer Hydra, for making this possible. And to BitCoin, without which we wouldn’t have obtained the hardcore PC to drive this sim.