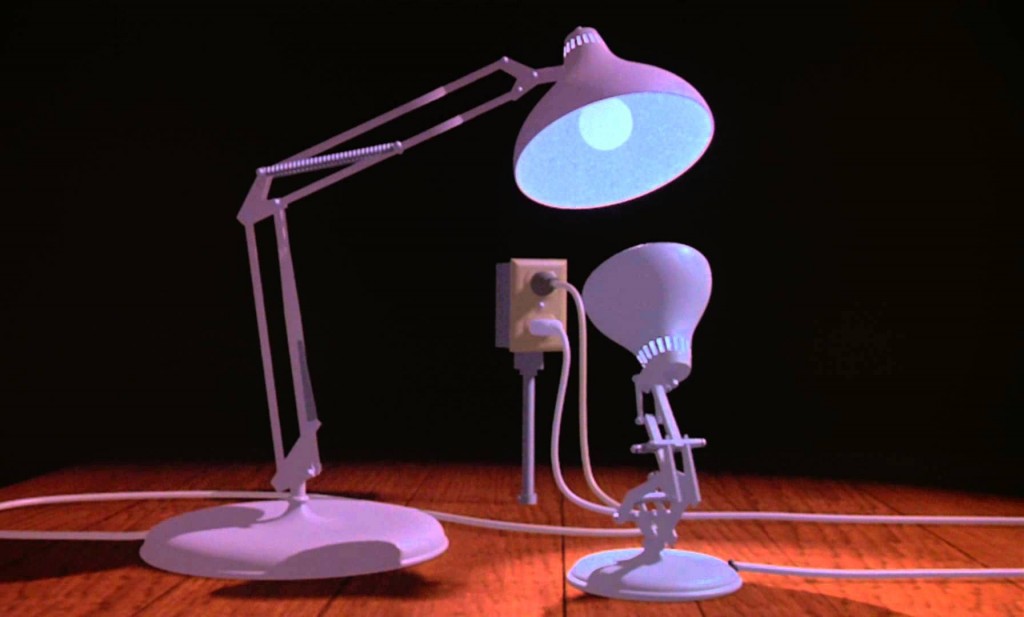 It was presented to a sophisticated audience at SIGGRAPH, the annual convention for those in the know, and in the engineering, design, and creation of the best 3D graphics in the world. At the time, the air was one of hope; Tron had just been released to audience acclaim a few years earlier in 1982, the first movie to have significant computer-generated visual effects (nee CG/VFX) sequences, and whispers in the wind predicted at some point, at some time, a completely 100% CGI (computer generated imagery) film would be created.

In less than 2 minutes, Pixar proved that seemingly inanimate objects, in this case simple desk-lamps and inflatable toy balls, could exude, even ooze, character, charm, and even emotion. 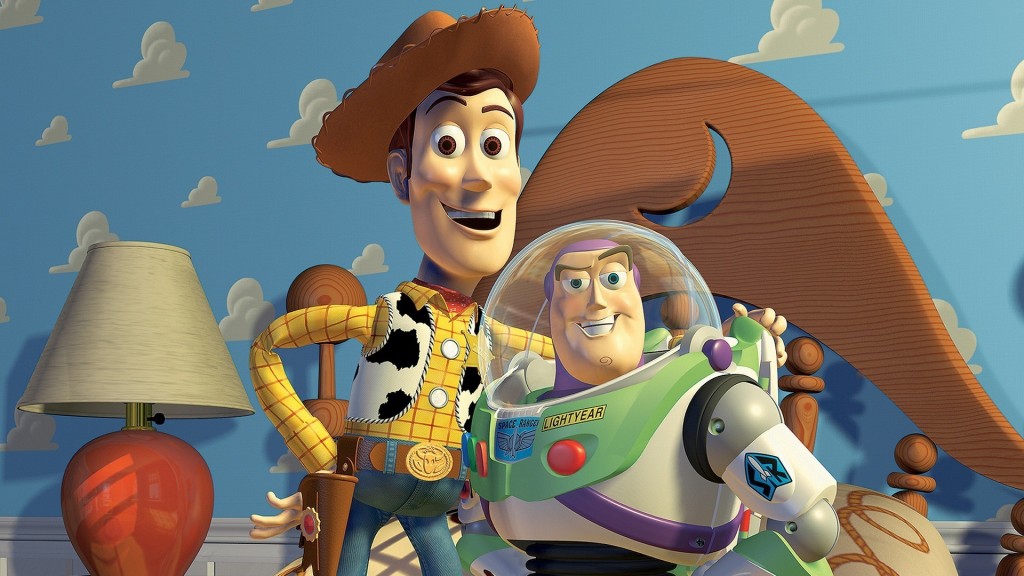 That one film opened the door to an entire new era of Hollywood cinema, which arguably exploded into mainstream consciousness a decade later in 1995 with Toy Story, the first commercially successful, full length, completely computer-generated CG film… again, by Pixar, the love child of George Lucas, John Lasseter and  Steve Jobs.

Henry is a clear attempt to move from hardcore, sci-fi, robot-loving gamers, into a more general, emotional, human populace. Presumably, a human populace willing to put on a pair of blackened ski-goggles in order to watch — scratch that — in order to experience, genuine story-fed emotion.

Henry is, plain and simple: An attempt, albeit a decent one, to launch a new category, animated cinematic interactive VR… with a best-in-class example.